You may have heard the phrase, “Zero Trust Cyber Security” recently.  However, most people outside of cyber security professionals, don’t really understand what this means.  Ironcore would like to help change that.

Did you know that the average person uses the same three to seven passwords to log in to over 170 online accounts? In addition to being reused, these passwords are often weak and can be easily guessed by cybercriminals. If cybercriminals guess these passwords, they could access the majority of their victim’s online accounts. Even worse, the victim may not know that their password has been compromised for several months or years. To keep your passwords squeaky clean and safe from cybercriminals, follow the tips below:

Watch Out For That Phish!

CBAI chooses IRONCORE as this year’s Provider of the Year

The Community Bankers of Illinois (CBAI) partners with many companies that help give community banks an edge and drive innovation. Each year, CBAI recognizes a standout partner that has exceeded expectations for delivering value to CBAI member banks. This year’s Service Provider of the Year is IRONCORE, Inc.

You probably use URLs every day to access important websites such as your email inboxes, online banking accounts, and social media profiles. Unfortunately, cybercriminals can use URLs to direct you to malicious websites, to steal your personal information, or to initiate downloads of malware onto your devices. It’s important to always think before you click so that you can protect yourself and your organization from cyberattacks.

Large-scale cyberattacks make the news, but that’s just the tip of the iceberg. Cybercrime is on the rise, and most attacks go unreported. The University of Maryland found that there is an average of 2,244 cyberattacks per day, which is one every 36 seconds. The International Criminal Police Organization (Interpol) reported that small- and medium-sized businesses (SMB) are being targeted at an increased rate. Even 43% of SMB lacks a cybersecurity defense plan. The US Federal Trade Commission, in a recent 6-month period, had seen over 128,000 phone-based fraud scams that cost victims a whopping $108 Million – that’s only half a year! We often assume cybercrime only happens to someone else, but hackers know the easiest way to get to your organization’s information is through YOU! 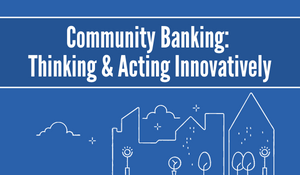 By its very nature, community banking requires innovative thought and action. You operate in an extremely competitive business sector, seemingly dominated by large national and regional institutions with deep pockets. However, as a community bank, you offer advantages the big banks can’t match, enabling you to not just survive, but thrive.

When it comes to the security of your data, the importance of keeping your passwords safe is critical. Over 80% of hacking-related breaches are due to compromised passwords. Unfortunately, poor password habits are widespread. On average, a single password is used to access five different accounts; overall, 71% of accounts utilize duplicate passwords. 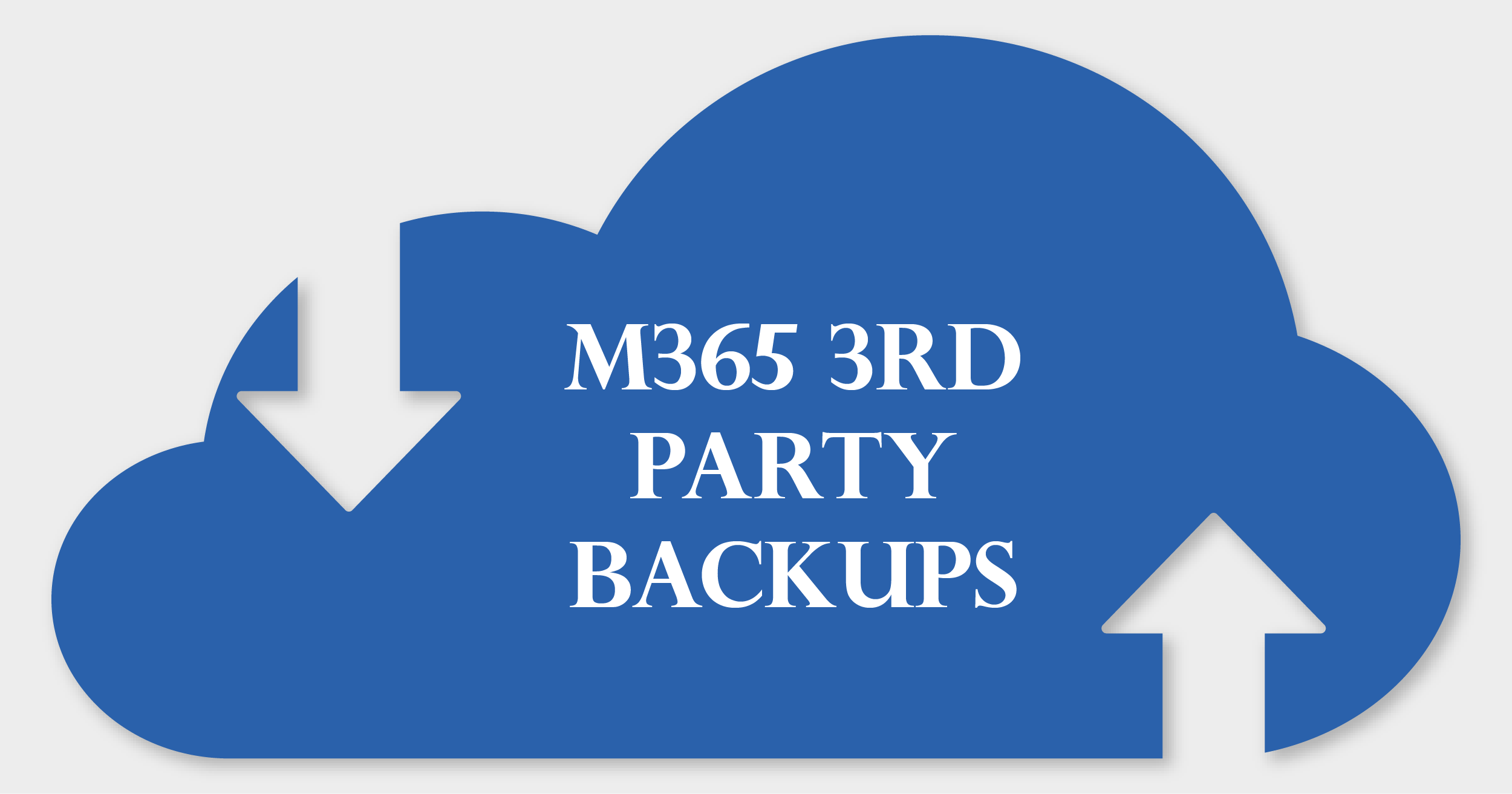 Cutting costs is an easy process, right? You pick a target, assess what it will take to get there, and make a plan to close the gap. Here’s the reality: The world of community banking is constantly and rapidly evolving, meaning you can no longer rely on a static vision of where you need to go. Moreover, if your cost-cutting initiative doesn’t start with your company mission as the guiding principle, it’s destined to fail.